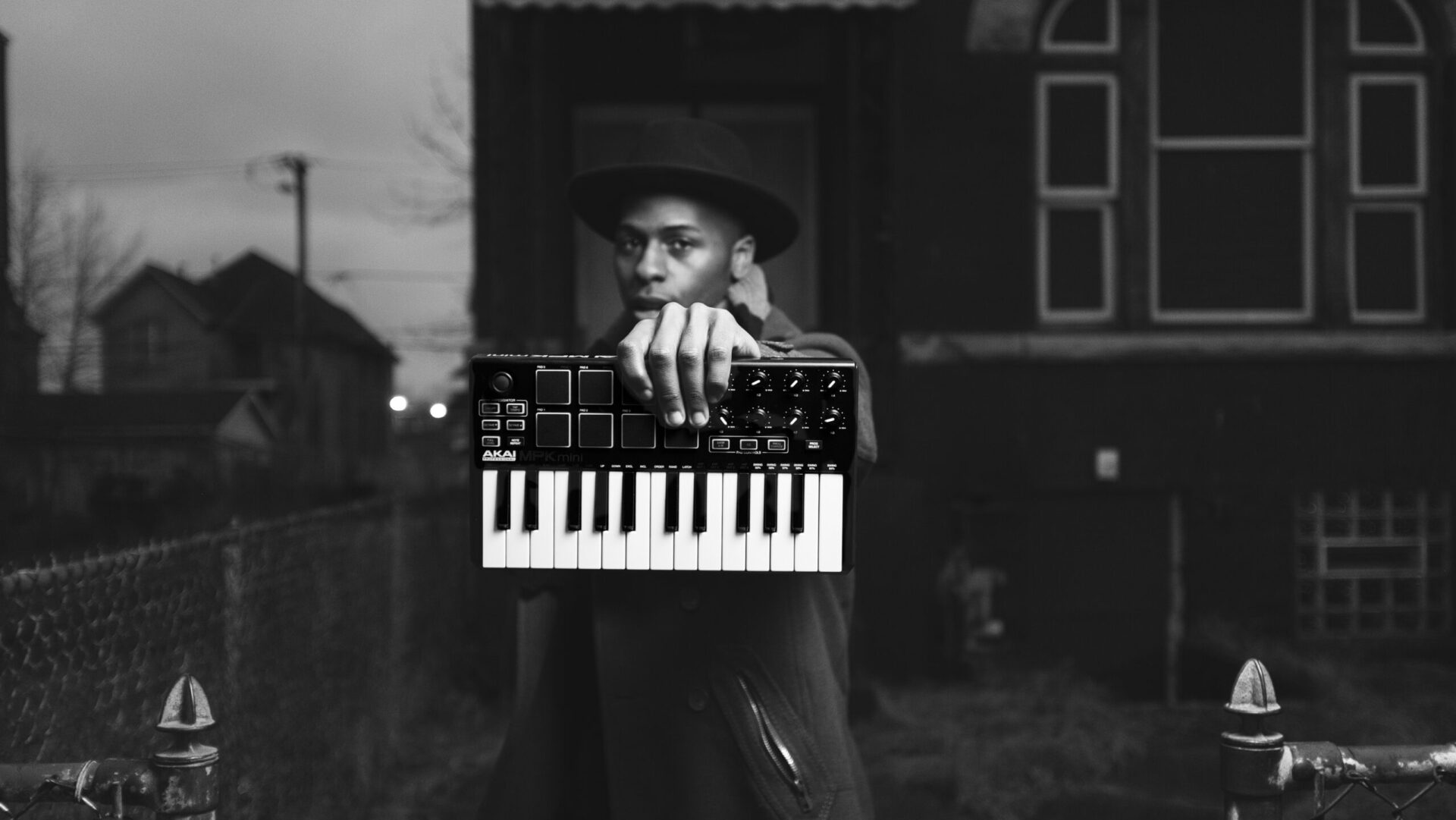 As a trained composer, pianist/percussionist, and teaching artist, Marques is quickly making a name for himself in the world of media composition. At present, Marques resides in Chicago.

After completing his undergraduate studies at Morehouse College, Marques began using these experiences in the improv community of Chicago, touring and performing regionally as a Musical Director and piano accompanist for the Second City Chicago, Lyric Opera Chicago, and various churches around the city. Most notably, Marques has worked on Seasons 1, 2, 3, and 6 of FOX’s Empire as a featured musician alongside acclaimed rapper Snoop Dogg, Terrence Howard, and other ensemble cast members.

Since his youth in the suburbs of Chicago, music has been at the forefront of Marques’s life. Marques holds a Master of Liberal Arts Degree concentrating in Music from the University of Chicago and a Bachelor of Arts degree in Music from Morehouse College, where he developed a strong interest in the music business, music theory, and composition.